AT&T International Plan for my iPhone 5 and iOS 6

Today, I signed up for an International Calling Package for a Family Member for a short to Europe. AT&T continues to change their International Calling features and for this trip, my family member wanted to leave on her iPhone during the entire trip, check email, receive text messages and use her the iPhone for browsing the web. Here are the details:

1. AT&T International Plan Customer Service 1-800-335-4685 - I decided to call AT&T Customer Care rather than use the myAT&T App on my iPhone. In the past, the AT&T Customer Care Reps were very helpful and courteous.
2. Forwarding -- Before leaving the United States, I recommend forwarding calls to a Free Google Voice number. When someone leaves a voice mail message and you are Forwarding your calls to Google Voice, you receive a text message with a text transcript to your iPhone. This is a great feature.

I would recommend turning off Location Services and Keep it Turned Off.

5. General Tips for Using your iPhone while Traveling Abroad

AT&T LTE on iPhone 5 - How to Disable, if you have poor coverage.

I ended up upgrading to the iPhone 5 and discovered that with the upgrade, AT&T will switch you to their new AT&T LTE or "Long Term Evolution" Cellular Service. This service is being currently being aggressively rolled out to new Cities in the U.S. The first thing I noticed that the Cellular service is much better than the 4G, except in some areas such as inside certain building. In one particular case, I was unable to call from a Conference Room where I had previously made many phone calls. So in this case, the only way I could make a phone call (I had only 1 bar using the AT&T LTE Service) was to use the manual procedures below to disable AT&T. Apparently, there are some phone using other services that don't allow this option, but the iPhone 5 with iOS 6 has this option. Below are those instructions. Unfortunately, to re-enable LTE, you need to power off and power on your iPhone.

2. Your phone should switch to 4G

2. Power your iPhone Off, then Power On

(otherwise, your the data only will switch to LTE, your cellular connection will not change back to LTE) 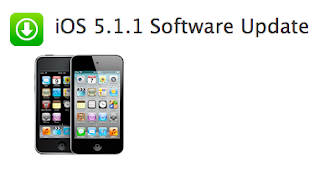 Apple released iOS 5.1.1 today this morning and I installed this release on both my iPhone and iPad in about 15 minutes. Here are some observations:

Posted by martinog at 8:05 AM No comments: 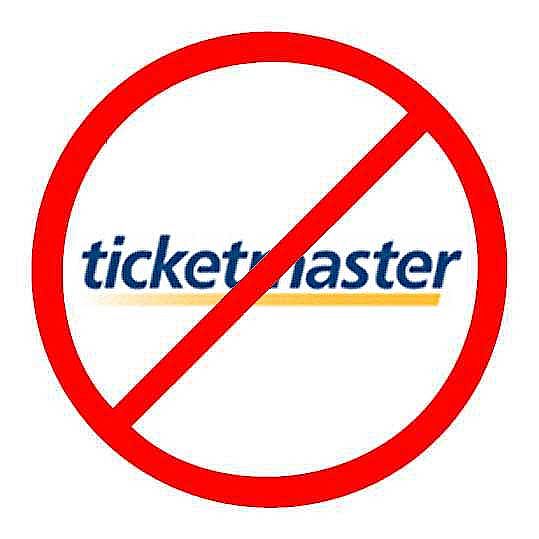 If I were the professional Sports Teams, I wouldn't use Ticketmaster for managing the ticketing process. They should either build their own or ensure a more customer friendly system is in place so that there is 0% downtime for printing and accessing tickets. They certainly do not understand their customer.
Posted by martinog at 2:55 PM 11 comments: 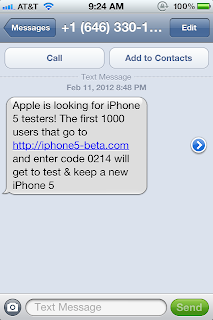